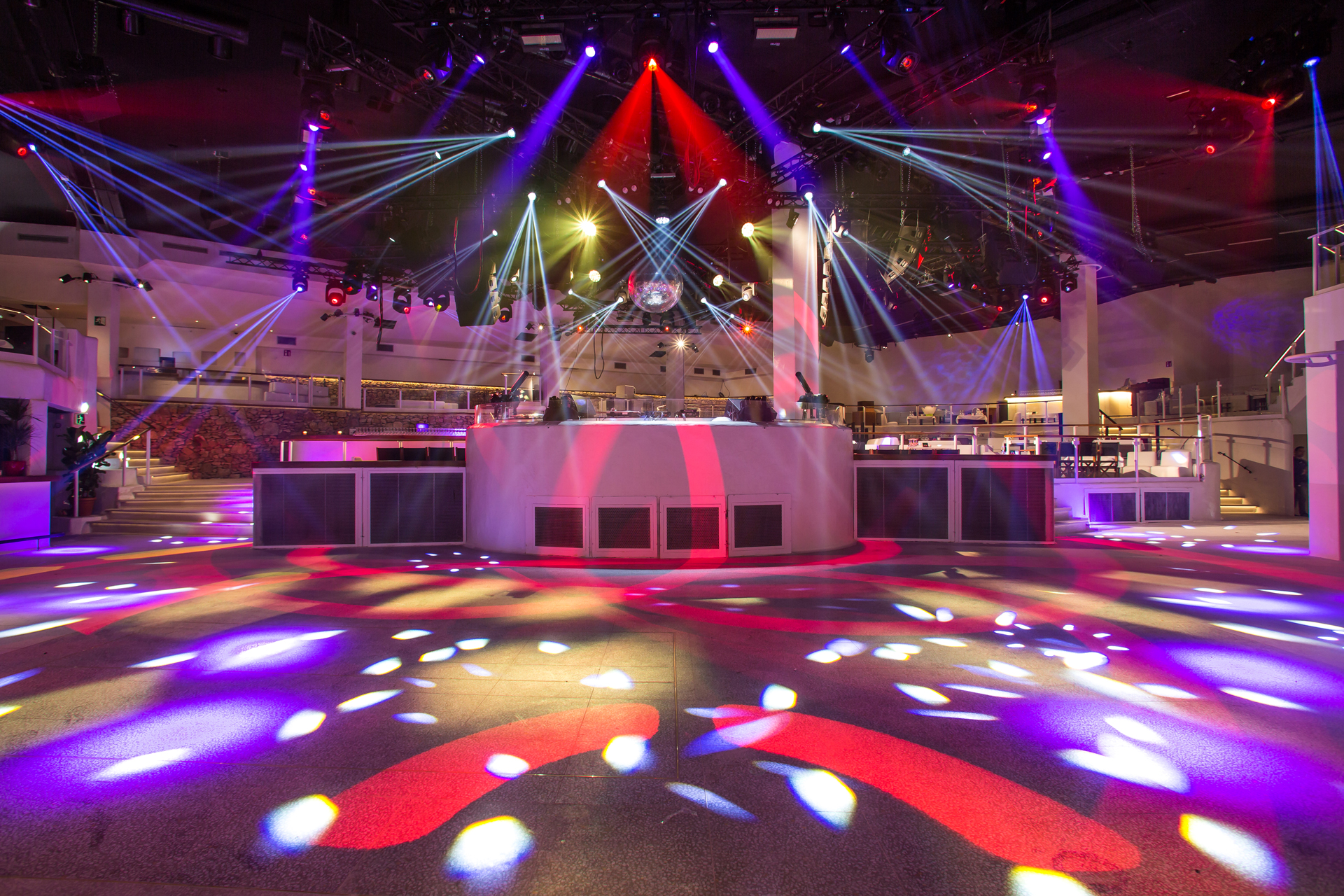 Our list of where to go every night of the week

Circoloco @ DC10
Mondays at DC10 in 2019 is packed with more names (and more new names to boot) than in previous seasons, and this year opens on May 20th and comes to a close on October 7th: it’s packed in every sense of the word, with Amelie Lens, Seth Troxler and The Martinez Brothers joined by Gerd Janson, and noticeably a whole host of fresh female talent like Anastasia Kristensen and Saoirse as well as Patrice Baumel and – of course – Peggy Gou.

Cocoon at Amnesia
With Sven back at Amnesia with all the usual gold-standard techno guests (Adam Beyer, Ida Engberg, Ricardo Villalobos, ANNA and more), the question is more whether a bi-weekly party will deliver in spades after they took a bite of the Pacha cherry. One thing’s for sure: Cocoon on the terrace is the best place to hear these DJs spin on the island – until the afters! Opening May 27th and continuing every other week until September 30th.

Pyramid at Amnesia
Raresh, Ricardo, Charlotte De Witte, Four Tet and Solomun all make moves for Pyramid this summer, which will alternate between Cocoon. June 3rd until September 23rd are the dates, and be sure not to get mixed up with Cocoon.

Pikes Ibiza
This season DJ Harvey will be returning, playing alongside the likes of PBR Streetgang and Nightmares On Wax; there are other parties to check too like Pikes On Sundays but on a Tuesday, it’s the return of Cosmic Pineapple, where resident DJ Cici will perform alongside special guests of the highest techno calibre, including Cassy and Jaguar at the opening. And don’t forget, hippies use the side door

Resistance at Privilege
The big techno party at Privilege is back for another season with Adam Beyer and Carl Cox and special guests including Charlotte De Witte, ANNA and current Mixmag cover star Maceo Plex.

Dance or Die…. by Nic Fancuilli
The opening party of this new house and techno event is on Wednesday June 19th with Carl Cox, party starter Nic plus Paco Osuna and Acid Mondays, and guests in the season will include Cassy, Danny Tenaglia and Alex Kennon, arguably the coolest line-ups the venue hosts this year

Paradise @ DC10
Everybody knows that Jamie Jones is still the biggest British DJ out there, and he remains an island favourite still. In the past, guests have included Lauren Lane, Sasha, Danny Tenaglia and more and of course he’ll be joined by Hot Creations signings and friends and family, like Patrick Topping. June 12th-October 2nd are this year’s dates to get lost in Paradise.

Music On @ Pacha
Who knows whether Marco will get sued by Amnesia or not! But while everyone is busy discussing it, Marco’s move to Pacha is a big bold move and a long way from the shiny vocal house FMIF with David Guetta. Carola will play each and every week, and the opening party mid May was PACKED. We still recommend that you take your sunglasses and if you want to check out something slightly smoother, Cassy has a new residency in Room 2.

ALL DAY I DREAM, COVA SANTA
There will be other parties this summer at Cova, but All Day with Lee Burridge hit all the right notes during the end of May opening IMS week. As well as oodles of desert tech, Lee Burridge made the place look INCREDIBLE. Check online Instagram posts for all the orange-hued action.

TRANSMODERNA @ Pacha
The Innervisions boss makes a full season move to Pacha this year, and the signs are good. According to those in the know, “Dixon will be flanked by DJ collaborators, visual artists, interior designers, light and laser engineers and more.” And if that doesn’t make you forget The Wisdom Of The Glove then nothing will. Guests; Call Super, John Talabot, Jennifer Cardini, Pional and &Me: great guests, in other words.

VGDBOS @ Amnesia
The return of Luciano to Amnesia! It makes sense: Marco has gone to Pacha and there’s space for the Chilean superstar to make his mark back on the terrace. Opens June 21st and runs until September 13th, the list of guests is sure to be similar to his line-ups at Ushuaia – but the vibe will make much more sense.

ANTS @ Ushuaïa
ANTS has cemented itself as the coolest party at Ushuaïa, and this year the tech-house and main room house line-ups range from DC10 mainstays Apollonia to Andrea Oliva, Maya Jane Coles and Butch. Plus: Loco Dice, Erick Morillo and Joris Voorn.

Elrow @ Amnesia
“The craziest party in the world!” There’s no stopping Elrow! Back for another bonkers season with all the guests from around the world, including Kolsch.

Black Coffee @ Hï
If Hï can’t convince you with a brand new Black Coffee residency at the former Space, then really, nothing will. His second year Saturday night party season features another killer supporting cast, featuring the likes of Guy Gerber in the support slot.

Pete Tong Sessions @ Blue Marlin
A popular residency by the beach, this year the guests will all be a surprise, but if you saw Pete’s Miami line-ups the past couple of years, you’ll know the drill. Expect Sven, The Martinez Brothers are more to be along for the ride.

Solomun +1 @ Pacha
The hottest underground party of Sunday night is now the busiest and most successful party at Pacha Ibiza, with a concept that continues to work with guests returning year after year.

Glitterbox @ Hï
Defected have discovered their inner disco on this now Sunday-based night at the new Hï, which sees Roger Sanchez, Armand Van Helden and Jellybean Benitez joining the disco dots from past to present. This is now the biggest disco event on the island – and with good reason! It’s a disco blast from start to finish. Basement Jaxx, Purple Disco Machine and DJ Harvey also join the fun this year, with Simon Dunmore happy as Larry in the hot seat.

La Torre
This is arguably the sweetest spot to watch the sunset on the island, with the likes of Mark Barrot, Pete Gooding and Phil Mison providing blissed-out Balearic business at the classiest hotel in San Antonio.